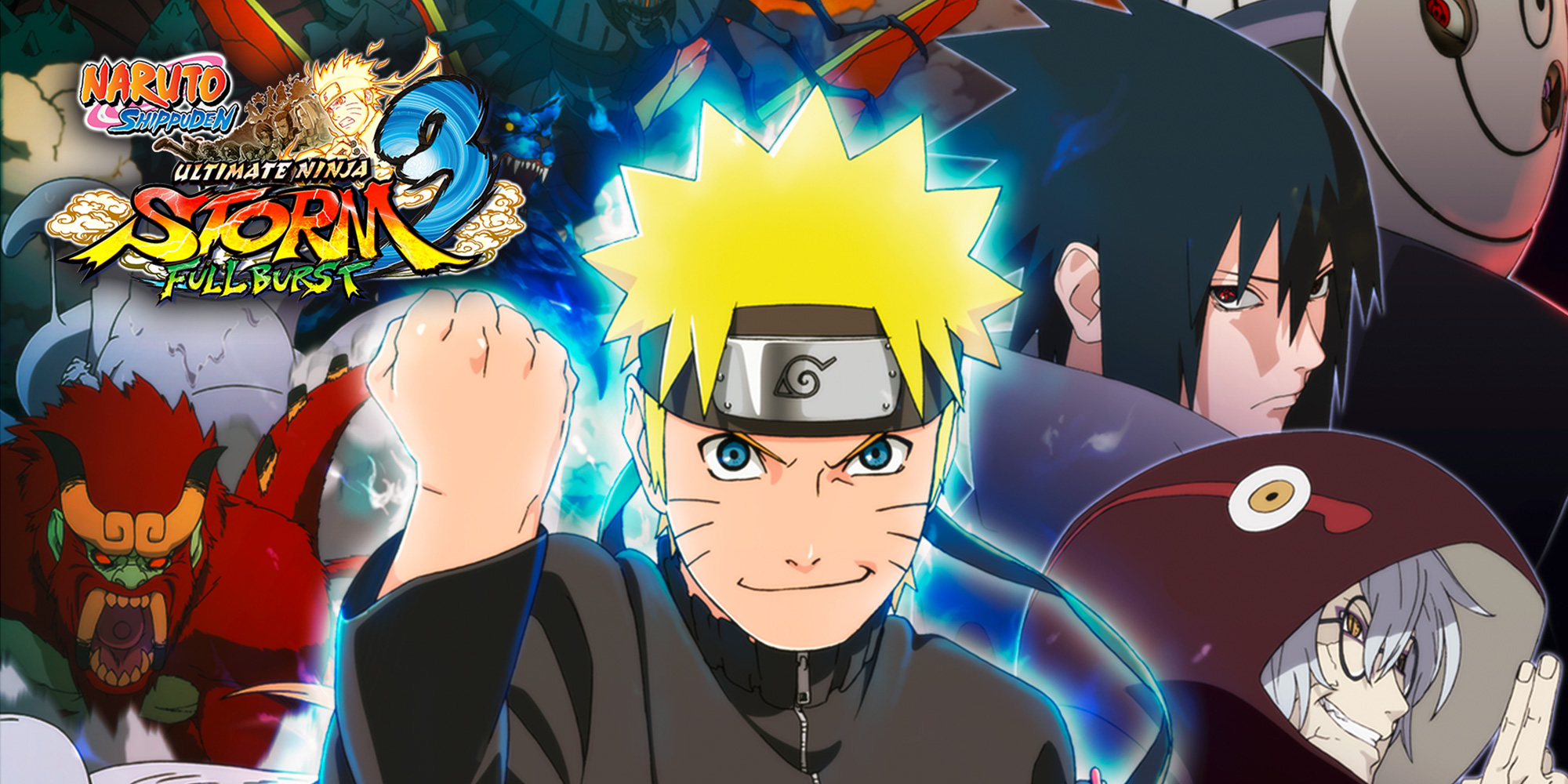 Masashi Kishimoto's lucky ninja's new adventure, transposed for consoles around the world by CyberConnect2, features a vast roster of characters that you can fill in 2 ways:
NORMAL METHOD-Unlocking them during story mode (this means you'll have to play ALL the storyline to unlock the characters).
FAST METHOD (Recommended)-Unlocking them by getting Ryo (in fact each character corresponds to a Total of Ryo.

Here is a list of all the PGs in the game:

Skyrim : Guide to the Quests of the Dark Brotherhood !

Add a comment from Ultimate Ninja Storm 3 - How to Unlock Characters !