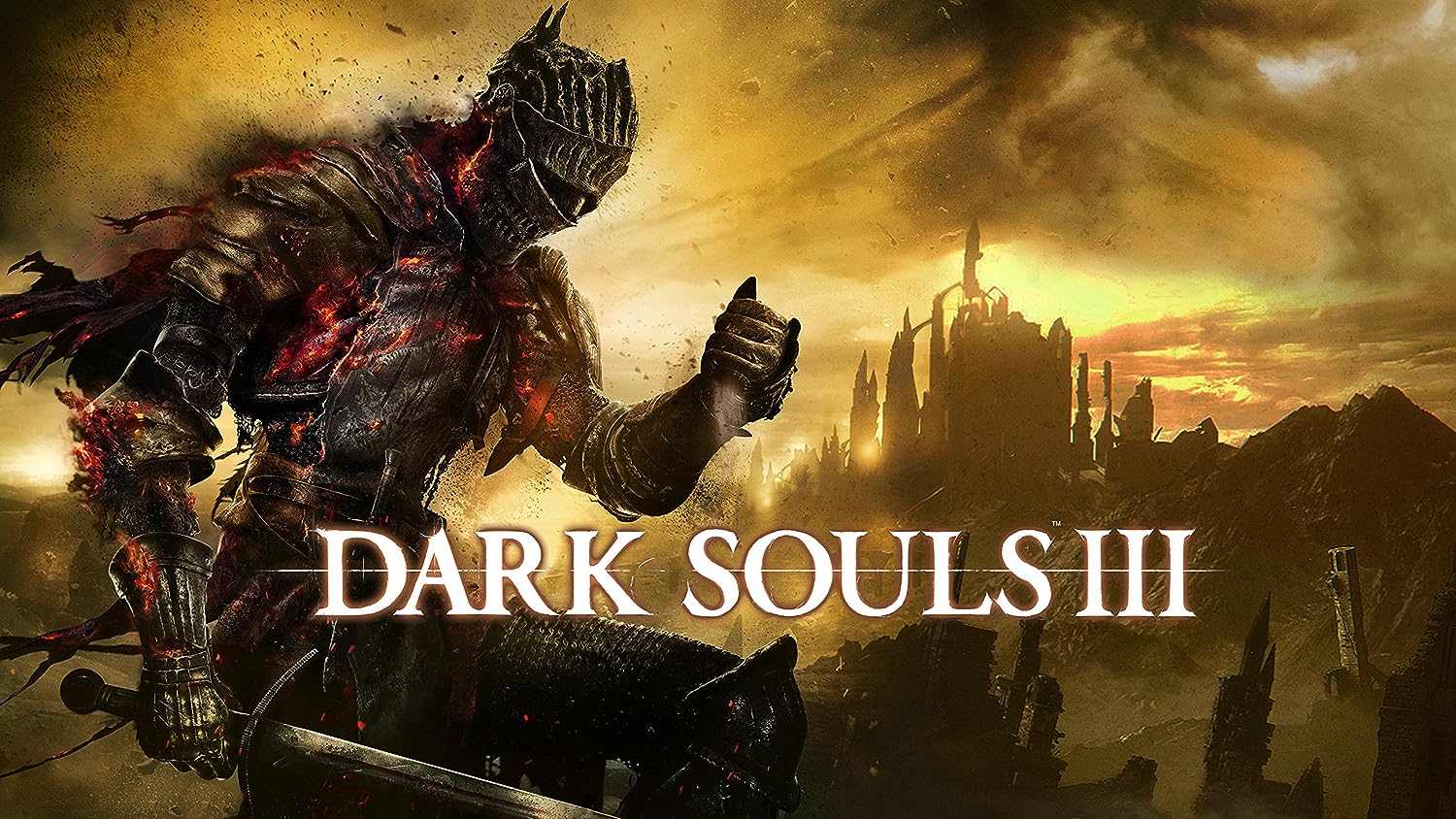 How to start playing Dark Souls 3 if you've never faced the saga or played Bloodborne? Here are some inseparable tips that could make the difference between life and death, between restarting the game and leaving it!

The Soul episodes leave the player always stumped, whether he's a novice or a long-time fan. Precisely for this reason we have created this GUIDE TO FACE Dark Souls 3 , with all the advice not to end up horribly killed!

Dark Souls 3 & BLOODBORNE
It is clear that after the advent of Bloodborne From Software has decided to approach his flagship saga to this type of game. Dark Souls 3 is the simplest of Soul, second only to Bloodborne and presents a game with the most linear structure but with fighting in full Dark Souls style. Fans of the saga will breathe a sigh of relief given the difficulty not excessive compared to the first episodes. While the novices will be faced with a tough universe, a different game that will test their patience.

THE IMPORTANCE OF BEING VIGOROUS
Among the various Build that you can increase at the beginning, the most important is undoubtedly the VIGORE. This statistic will increase your life bar, allowing you to take more hits before a horrible departure. You will only be able to look at other builds after you have accumulated at least twenty points in force. One of the best techniques is to increase one Strength point every 3 strength points. Don't worry if you "misallocate" the points. About halfway through the game you will find an NPC that will allow you to reallocate the points you have earned.


THE IMPORTANCE OF BEING KNIGHTS
The best class to start with is certainly the Knight. This class has average statistics in each build, fast attacks and a great defense system thanks to the shield. To start immersing yourself in the world of Dark Souls this is definitely the most balanced and easy to use character.

THE IMPORTANCE OF BEING ABLE TO DO SOMERSAULTS
You might not have thought so when you were a child, but... a somersault can save your life! The somersault in Dark Souls 3 is fundamental, both to move quickly and to avoid attacks that could often prove fatal. A somersault performed at the right time allows you to find a good position to attack and catch enemies unprepared. Remember not to fill more than 70% of your inventory, otherwise your somersaults will be clumsy and slow, more like the last act of the swan's death than a way to salvation!

THE IMPORTANCE OF KNOWING THE SURROUNDING ENVIRONMENT
Every corner of the game world can hide secrets or traps! Inspect everything well, paying special attention to invisible walls and MIMICs. The former are walls that hide hidden passages while the latter are monsters hidden in the game's chests. Don't be afraid to bang anything that doesn't move before you open it, it might save your life or you'll have turned a few swords to a poor wooden box.

THE IMPORTANCE OF ASSIMILATING THE DISCOURAGEMENT
If you play with a Soul, it's almost impossible that discouragement won't take hold of you. There are several reasons that will lead you to throw the controller against the first available wall: The bosses are extremely powerful and have as many as 2 shapes, each with different attacks that is activated under 50% of the remaining HP. The accumulated souls are lost very easily, if you have enough spend them as soon as possible and do not face areas you do not know, you could die and lose your progress. You players are at the mercy of a violent and dark world. Don't be heroes, you'll Dark Souls 3 be reduced to ashes. The only way to salvation is to assimilate the defeats and come back full of experience, not only in terms of souls but also in terms of gameplay.


P.S. Often even a good dose of anger can help you, just avoid venting it on the joypad!

THE IMPORTANCE OF BEING ABLE TO FORM ALLIANCES

As fun as it may be to form an alliance with one faction or another, it will determine that it may be impossible to access certain missions during the course of the game and you may find yourself fighting to help your allies more often than you should...not to mention invasions! You can also completely ignore the alliances part of the game if you wish, which may be the wiser choice at least for those who are at their very first weapons!

Sea of Thieves "The Hungering Deep": Guide and Tips

Tricks The Sims Medieval -Get All the Codes

Guida Jurassic World Alive - How to Get DNA and Coins

Add a comment from Tricks Dark Souls 3 : Tips for Beginners