The Elder Scrolls: Blades | Tricks and Tips for Beginners 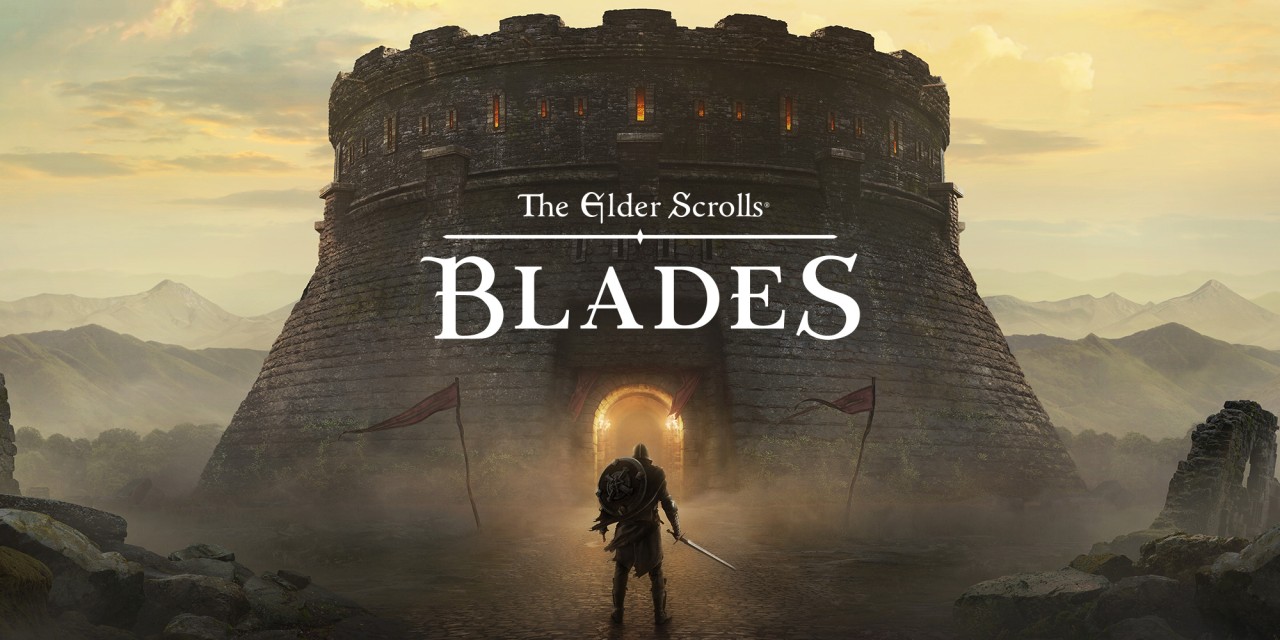 Playing games like The Elder Scrolls: Blades is never a superficial experience. Although it's the mobile version of the famous Bethesda saga, the game concept has remained very deep and it may be difficult for a neophyte to get through the first few hours of the game. The mechanics have remained intact: you raise a character from scratch, unlock tons of skills and weapons along the way and defeat increasingly powerful enemies. Of course, you become stronger over time, but is there anything you can do to accelerate this process? Let's see it together in this guide.

The Elder Scrolls: Blades is not the usual mobile game in which you build a city from scratch or a MOBA that makes grinding its strong point, is a deep adventure that has little to envy to console and PC chapters. The main character can unlock many skills or create better weapons, but the process can be slow, so the first advice we can give you is: enjoy the game and be patient.

There are also PvP elements and other mobile features, such as having to wait for a cooldown to deal with certain situations, but there are no limits to the missions. Once you've unlocked the Abyss, you'll also have the opportunity to get your hands on some great loot.

If your goal is to get the most out of the game experience, here are some useful tips.

Here are some tricks and tips on how to progress through the adventure, especially in the early stages of the game.

He uses the parry a lot

Many enemies can be defeated thanks to a clever use of the parade. Don't go head down to the enemies, but study their moves. When you're low level, being able to parry in time can make all the difference. If you press the parry button and hold while they hit you, the parry will be successful. This parry temporarily stuns the enemy, allowing you to counterattack effectively.

Magic is a valuable ally

If you're fighting an enemy with a shield, then attacking repeatedly is often a waste of time. If your opponent is blocking, then you have the opportunity to cast a spell. A magical attack can break the enemy's defense, but beware, if you attack while casting a spell, it will fail. So, casting a spell must be done at the right time.

The coffers are full of useful objects

Players in The Elder Scrolls: Blades can get better armor and swords from the enemy loot, but often the best equipment is found in the coffers. If you are still at the beginning of the adventure, then the best chest you can find is the silver one. Going further ahead, you'll find golden chests that not only release better weapons, armor and materials, but can also release legendary artifacts. Artifacts are types of weapons that are often better than normal ones. It is important to note that artifacts cannot be modified.

Don't buy too much armor and weapons at first. You will probably change armaments often leveling, it is better to save resources for future things.

Take care of the weapons

Make sure you repair your armor and weapons! They're not indestructible and degrade as you use them in dungeons, so don't forget to repair them before you go hunting again.

Check out the daily challenges

Check the challenges every hour or so and see what you can complete. This is an easy way to make some gold and usually they are not particularly difficult missions: perform a certain number of combos or eliminate a certain type of enemy.

Think of the city, too.

Upgrading your city is very important. The fastest way to do it is to build buildings like the Blacksmith, the Alchemist, the emporium and so on. You can build two of each type. Don't start building houses and dwellings until you have finished other things to build (at least one of each of the main crafting buildings).

After completing several missions in a row, you'll have a surplus of silver crates. These crates take three hours to open and open one at a time. Notifications tell you when it's time to open a crate, allowing you to never lose sight of your rewards.

The Abyss is an additional mode that you can access as many times as you want. This mode allows you to get your hands on good chests. So don't forget to join in whenever you can. It takes place on various plans to be freed from enemy threats, so remember how many plans you have completed so you don't have to repeat them.

Choose the breed you want to start with

To find out the strengths and weaknesses of the race with which to begin the adventure, see our Race Guide The Elder Scrolls: Blades .

Pokemon Quest - Ingredients and Effects of the Recipes

Add a comment from The Elder Scrolls: Blades | Tricks and Tips for Beginners