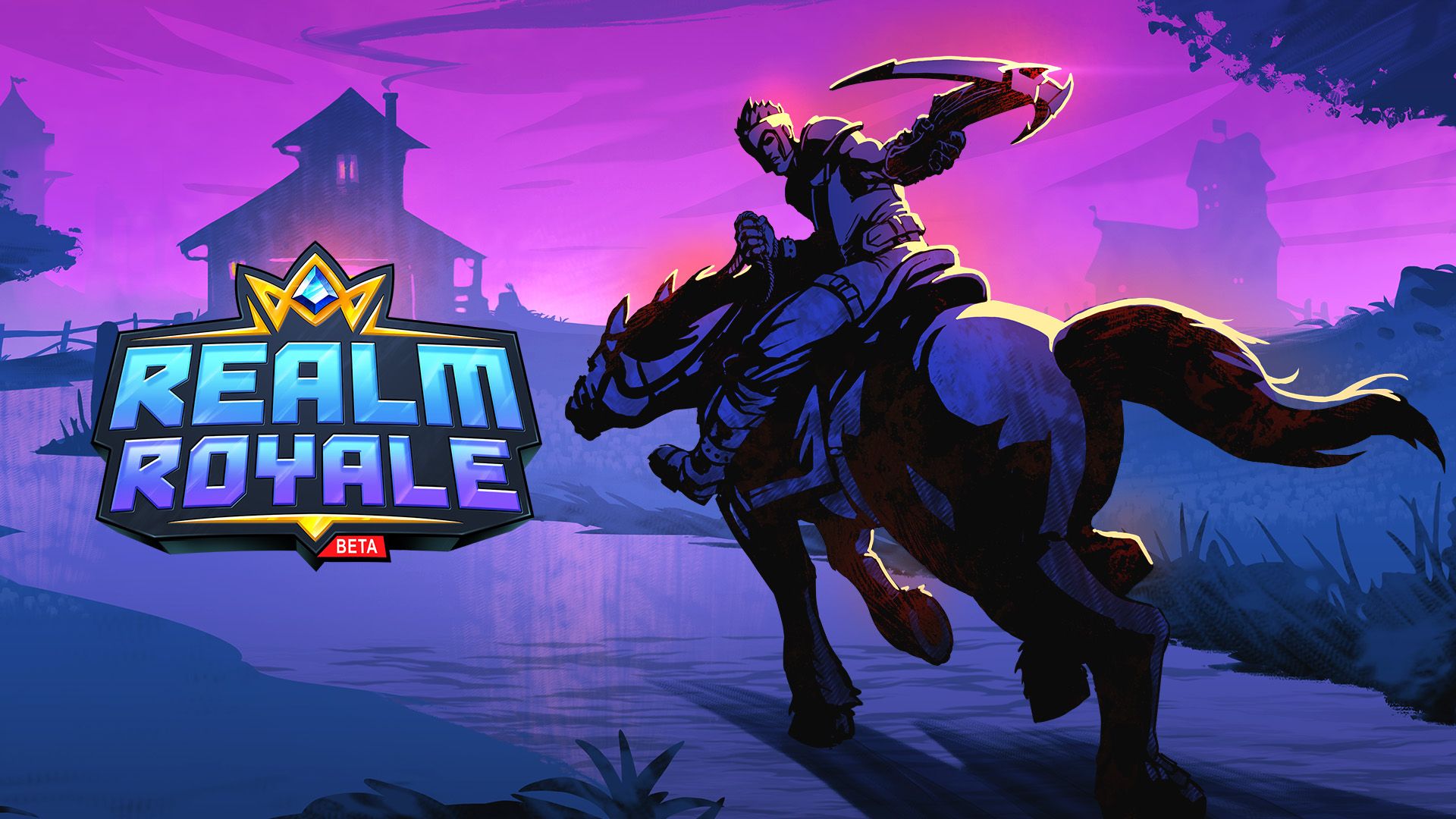 The new battle royale of Hi-Rez Studios is gradually climbing the audience approval ratings becoming more and more a real companion for many gamers around the world. The success of the title comes from its particular approach, much more "ruthless" than its more realistic (see PUBG) or more playful (see Fortnite) competitors.

Realm Royale allows the player to choose one of five different classes and to equip himself with many different weapons and armor; in this specific guide we see what weapons are available within the title and how to use them in the best possible way to take home the game.

Realms Royale Guide - What and how many types of weapons are there?

Realm Royale provides the player with a wide range of death objects.
Each weapon in the title is available in four different rarities, with different damage values and rate of fire.

As the title patches progressed, he modified the rarities and created a subcategory of weapons that have elemental effects.
We will also analyze those in the course of the guide.

Weapons have the following rarities:

There are three elements with which legendary weapons can be infused:


All class legendary weapons are elemental
. Legendary regular weapons have a chance to be elemental too.

The crossbow is a medium-short range weapon with a little delay when firing and a bullet that is subject to the law of gravity. The weapon is not exceptional, despite repeated upgrades during the latest patches.

The Venom pistol is a weapon that fires more bullets each time the trigger is clicked; the weapon has a very limited range but is able to do damage over time to the opponent.
Epic and Legendary versions of the weapon have been removed with the latest patch.


The revolver, on the other hand, is much more similar to the classic pistol that we find in almost all video games: it shoots a dry shot, the range of the weapon is good and thanks to the latest patches has also been found capable of inflicting decent damage.

Rifles are medium/long range weapons that the game makes available to the player; there are three different types: the Slug Rifle and the Heriloom Rifle.

The slug rifle is a medium/long range weapon:

The Heriloom Rifle is the second rifle in the game; its rate of fire is slightly higher than the slug rifle and has a similar range. However, it does not have the very long range of the sniper rifle.


With the latest Patch Hi-Rez also added the Auto-rifle, a rifle with low rate of fire.

The Shotgun is one of the must-have weapons in any shooter you respect. It is the Shotgun, a weapon capable of firing blanks of shots in a very close range; it is not mandatory to be precise when using it.

The sword is one of those weapons that surprised everyone a little bit the first time it showed up in the title. As predictable it's a completely melee weapon and can only be used when attached to enemies. Note well that it does damage only in the point indicated by the viewfinder, turn the sword in the hope that it will hit our opponent is completely useless.

World of Warcraft Guide: How to Play With a Controller

AC: Odyssey: How to Find the Arena and Become Champion