Pokemon Go: Shadow Pokemon and How to Purify Them Guide 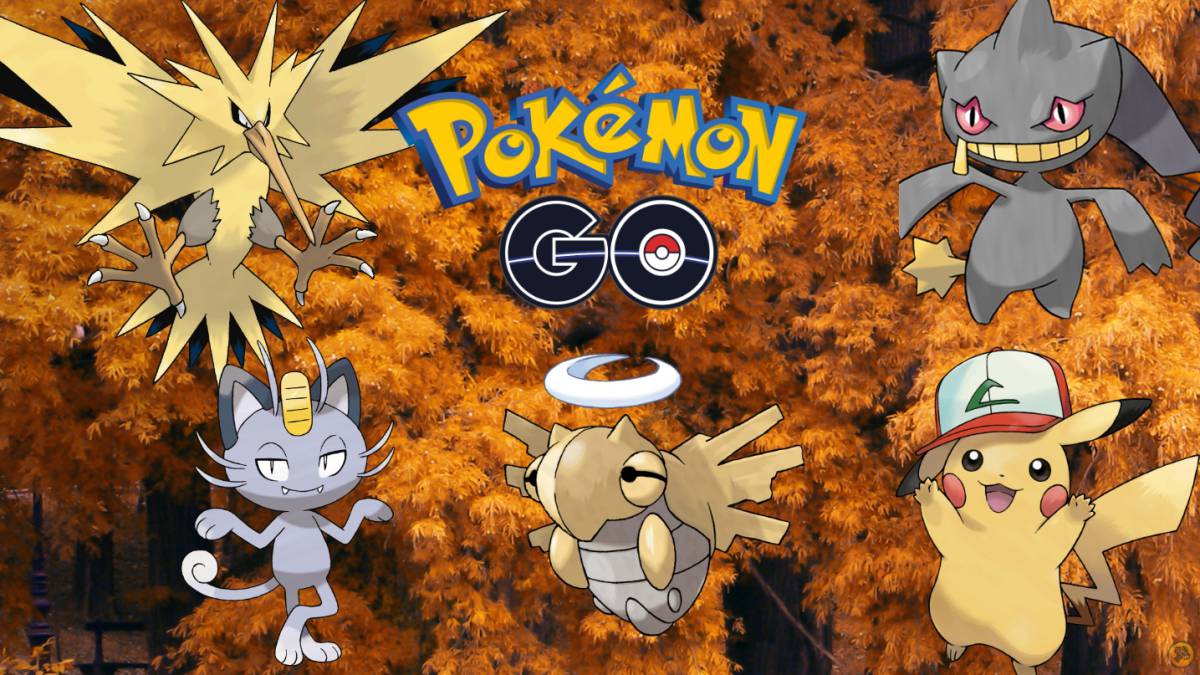 With the arrival of Team Rocket in Pokemon Go , the game scenario has changed further.
Following the arrival of the famous criminal organization led by the evil John, the so-called Shadow Pokemon (Shadow Pokemon in the English version) were introduced, i.e. pokemon corrupted by evil which, with a little effort, can be transformed into Purified Pokemon.

The Shadow Pokemon appear as a consequence of the Pokestop invasion by Team Rocket and represent a sort of "reward" to be captured following their release.

In this guide we will explain how to find the Pokestop invaded by Team Rocket and what to do to purify the corrupt Pokestop from evil.

The center of the world Pokemon Go is obviously the Pokestop, so it's not surprising that Team Rocket in the game Pokemon Go occupies those very checkpoints.

The Pokestop invaded by Team Rocket are easy to spot: the Pokestop invaded have a shiny icon above them, the icon above the checkpoint contracts and changes from normal dangerous" for coaches (don't worry! Meow, Jessie and James won't come to try to steal your pikachu...), but you'll have to pay attention to the battles with the various members of the Rocket Team: during the day you can try to free an unlimited number of Rocket Stop, but you can only try the battles once for each invaded Pokestop and in case of defeat, you won't get a second chance.

Once you touch the Rocket Stop icon, you will be immediately launched into battle against one of the henchmen of the evil John, who will use a Shadow Pokemon against you.


The battle in question works exactly like any PvP or common Raid battle: you'll have to use your Pokemon against theirs, but the only difference in this case is that in case of victory, you'll be able to capture a Shadow Pokemon.

To understand the type of Pokemon Shadow you're about to face (and possibly capture), just pay attention to the words of the Team Rocket members: if for example you hear them talking about "water at the throat", you'll probably have to deal with a water type, while the word "wrap" during the speech indicates that your opponent's Pokemon will be a grass type.

Once you defeat Team Rocket's henchman, you'll have the chance to capture his Pokemon Shadow and you'll also get 500 units of stardust.

How to catch a Shadow Pokemon

We've talked so far about Rocket Stop and the battles against the Rocket Team, now we're going to analyze the reward in case of victory: the Shadow Pokemon.

In case of victory against Team Rocket, you will have the chance to capture their pokemon corrupted by evil.

Obviously against one of these pokemon is recommended to use Premier Balls, whose amount needed to capture the Pokemon Shadow in question will depend on your performance in the previous battle (duration of the battle, exhausted pokemon, etc. ...) and the final reward (in terms of items obtained) will depend almost entirely on how many pokemon remained alive in the roster.

Example of Pokemon Shadow that you may encounter

The Shadow Pokemon confirmed so far are not many, but among them there are also some interesting specimens and a fair rarity, we expect that with the next updates will be added many more.
Here is the provisional list of Pokemon Shadow:

How to purify a Shadow Pokemon

Once you capture a Shadow Pokemon, it will be added to your roaster.
Pokemon of this type are not very different from normal ones: they will be able to fight and learn techniques like everyone else, the only difference is that between their moves they will also have frustration, a move whose damage is inversely proportional to the affection they feel for their coach and which is impossible to eliminate unless they are purified.

The purification will have a variable cost in terms of candy and stardust and once it is done, the pokemon in question will replace the frustration attack with return, which on the contrary causes damage directly proportional to the affection for your coach.

As if that weren't enough, purified pokemons also have a number of bonuses that are not unimportant compared to normal pokemons:

[Guide] How to Play Pokemon X and Y on PC

Add a comment from Pokemon Go: Shadow Pokemon and How to Purify Them Guide

Tips and Tricks for Mobile Games