Payday 2 : Tips on How to Get Started 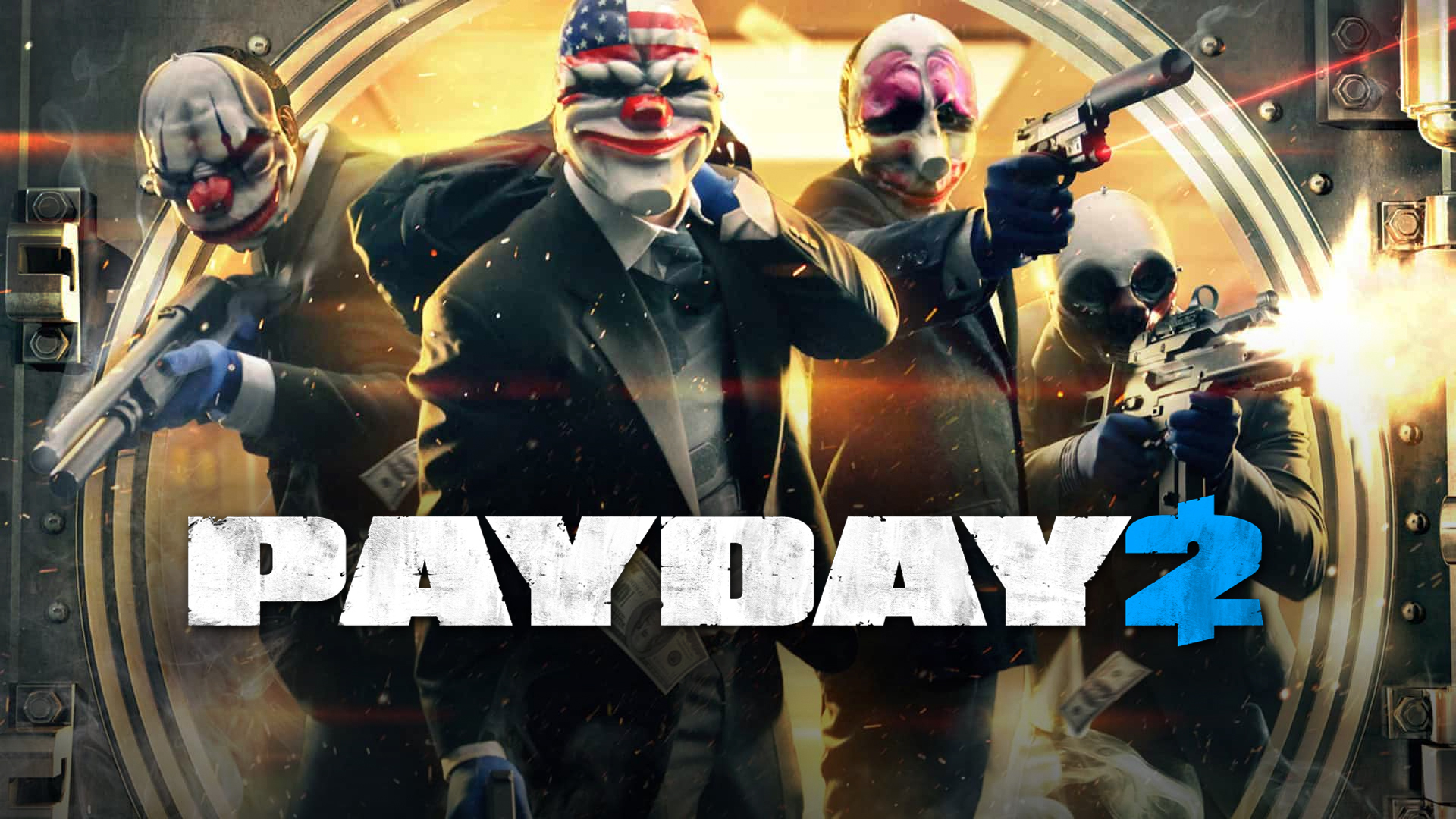 With the recent 5 million copies of Payday 2 , with DLC included, released for free on Steam, the game has been flooded by inexperienced players who may have never heard of Payday, and without knowing anything about the dynamics of the game they throw themselves into the game with the concept "I learn by playing".

With falsely simple game dynamics, it can seem like a simple cooperative shooter where you play robbers and have to steal things, with a progression system that allows you to customize your class according to the way you play and a random drop system for new masks, modifiers of the same and mods for weapons, which will instead be purchased separately with in-game currency.

It's not that simple. Or rather, it is once you enter the mindset in the game, you don't understand certain mechanics and how the maps are played.

One of their strengths Payday 2 is the very high number of maps very different from them, with different objectives and different strategies to apply, in addition to the degree of difficulty selectable. The same map, played in Normal and played in Death Wish changes radically. There is also to be taken into account that the maps are not always the same. The spawn points of the objectives change, the position of certain doors to break through can change, etc. etc..

Here are a few tips for you to fully Payday 2 enjoy.

Beware of the degree of difficulty

At the first levels it's easy to think "I'll crash a high difficulty game so I get more experience". True, but the problem lies in the fact that you are fabulous targets for the concentrated fire of so many mobs, you don't have perks that help you to stand under enemy fire, or a suitable equipment such as bulletproof vests that limit the damage suffered. You risk being blown up, attacked by a Cloaker, go down and your game could end there, because the other teammates can't always come and cheer you up. And if they do, they risk themselves, and you risk compromising an entire game, maybe right in the end.

Not all maps are made in the same way, some are particularly difficult because they must be made in stealth mode and only in that way, otherwise the work will fail, so zero XP and zero pay, others can be faced with flattened rifles. But you have to follow the instructions. Nothing irritates a long-time player more Payday 2 than a "newbie" who does not follow the directives. Targets are described in the description in the lobby, there are audio signals and full screen writing that tell you what to do, don't do it on your own, keep wandering around the map when it's time to be drawn and move on. You won't make additional XP, in fact, you'll probably take less, since XP is also calculated based on how long it takes to finish a map. If the map is stealth play stealth, arm yourself with silencer weapons and take off your armour, be careful and coordinate via chat. Don't be like the legendary Leroy Jenkins.

Both text and voice currency, you can program a PTT button for in-game VOIP, without necessarily passing through the Steam voice chat. Just do it. And if you hear someone yelling in your ear to do something, maybe someone with a Roman numeral next to their name, do it. They are experienced players, who have repeatedly made the scale from level 1 to level 100, earning Infamia points.

Some mobs are a pain in the ass. Get to know them.

Especially Cloaker and Dozer. The first is a sneaky bastard who grabs you from behind and throws you to the ground without allowing you to defend yourself, you can only hope that someone will come and pull you up, is announced by a high-pitched sound that amplifies the closer you are getting. The second is a devastating two-legged shotgun tank with only one weak point: the visor of the protective helmet. The worst things fly to knock it down. Be careful when one of your comrades tags it. They're lethal.

Some maps are longer than others, and sometimes the length amplifies the difficulty.

The mobs spawn at regular intervals, and if you can't get rid of them all before the next wave arrives, you risk finding yourself completely overwhelmed with people ready to make you digital sieve. So be careful not to get lost, get organized with the targets and try not to end up barricaded in a corner, because you rarely get out, especially at high difficulty.

Keep an eye on the hostages, if the map offers the possibility to take hostages

At high difficulty they serve as a bargaining chip if one of your comrades - or you - are arrested, in general they serve as a crazy unknown, because if you don't stop them in time they will call the police. Killing them causes a penalty, so be careful. They may be tied up, but the police will do everything they can to free them.

Some maps require you, for example, to break into a bank and take as much money as you can...

You carry this money in gym bags. A winning tactic is the "throw the duffel bag". Instead of loading one on the shoulder and go from point A to point B and back, it's better for a matter of "safety" to put on a good hyena and throw all the bags in one point, then advance and do the same, so as to stay close and if one is thrown to the ground, pull it up immediately, without having to run like crazy to avoid being arrested. This tactic is doubly necessary when the objective is to steal loads of gold, very heavy, which will slow you down a lot. Throwing them and making a sort of relay, it all becomes easier. Especially when there are sixteen bags and there are four of you.

The drills get stuck and have to be restarted.

The police cut the power and you'll have to reboot it, so that Bain, your external contact, can proceed with any computer hacks. Face it, they even made a song about it.

For the rest, have fun. Once you've grasped the basic game systems, Payday 2 it's a very fun and adrenaline-pumping game that offers a fairly balanced degree of difficulty. You just have to be careful what you have to do, because some hosts, especially the more "screwed up" ones, have an easy kick.

Audio Video Payday 2 : Tips on How to Get Started
How to Heal Your Pokemon in Pokemon Go ❯

All Tricks for Warcraft III: Reforged

Guide Agony : How to Get All the Endings of the Game

Add a comment from Payday 2 : Tips on How to Get Started