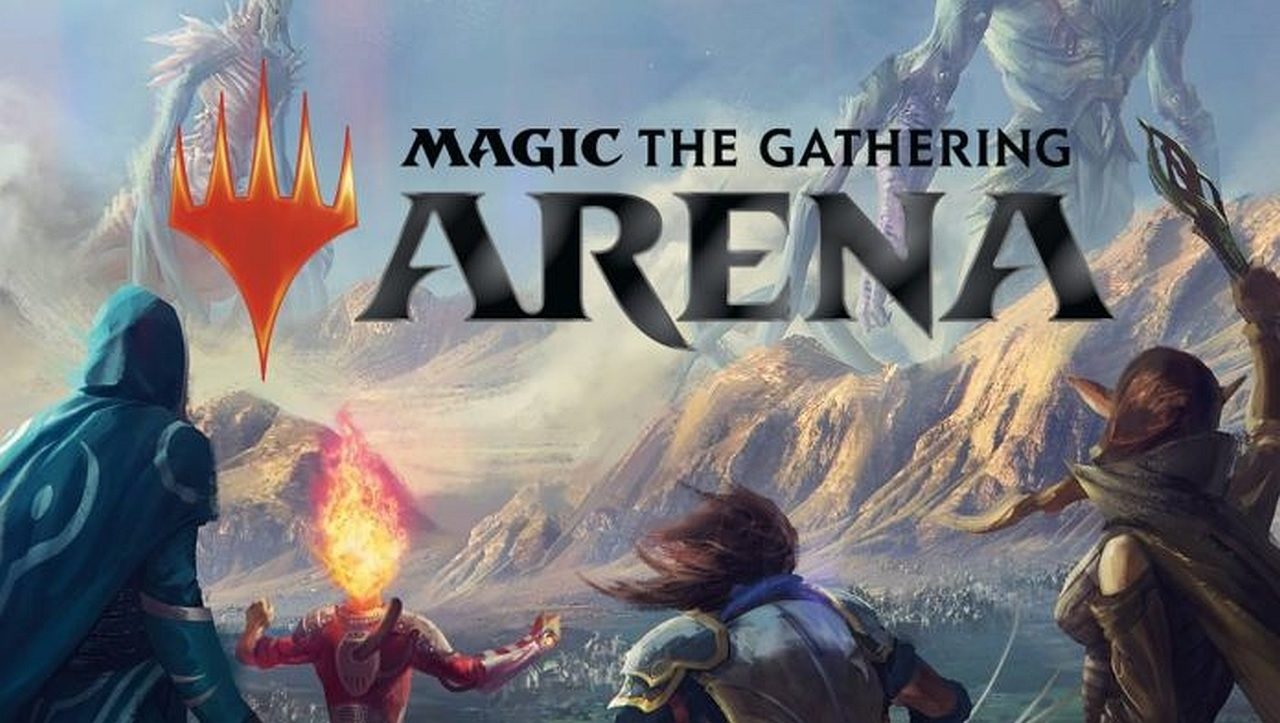 At the dawn of the release of the new expansion of Magic Arena it is a common dilemma to wonder how to get all the cards in the new expansion. The reason can be a sense of completeness given by having the 4x of each card, similar to getting platinum in other games, or more trivially wanting to be ready for any deck built comes to dominate the goal.

Regardless of this, there are a number of strategies to speed up the process of completing the collection.
In this guide we will see what they are and what they are based on.

In English duplicate protection, it is a mechanism that prevents you from receiving rare or mythical rare cards of which we already have 4 copies. This protection is very useful in obtaining all the copies of the rare and mythical ones, the most difficult part of completing a collection.

In detail, when the game has to assign a rare or mythical rare card as part of an 8-card envelope or as a reward for an event, such as a built event, the random choice is repeated until a card that the player does not already have in 4 copies is chosen.
Warning: Duplicate protection does not apply to 15 card envelopes.
This element is fundamental to the execution of the strategies shown below.

What if the player already has all the rare and mythical expansion? The game will refund him with gems, 20 or 40 depending on the rarity of the card. This adds an additional incentive to complete the collection, especially since you can get rare in the built events, accessible with gold.

As mentioned earlier, duplicate protection only applies to rare and mythical rare. For common and non-common copies beyond the fourth copy, instead, a small percentage of vault progression is obtained, respectively 0.1% and 0.3%.

When the vault is full, the player can open it and receive 6 wildcards of which 3 uncommon, 2 rare and 1 mythical. The vault is also filled for cards received from envelopes, prizes or obtained in limited edition.

A pure limited player is generally disinterested in completing a set except for two reasons. The first is a reason, if you will, futile or complete the collection for the sake of it. In this case it is difficult to offer a unique strategy because much depends on the time you are willing to wait before having the complete collection, which changes from person to person. The other reason, of practical utility, is that completing a collection guarantees that you will receive gems for the rare and mythical ones obtained, making it easier to play endlessly.

It must be said, however, that you do not receive gems for common and uncommon, but only progression of the vault which in turn provides wildcards, not particularly useful for such a player. For this reason, players of pure limited tend to favor the fast completion of rare and mythical rare, leaving the common and uncommon to natural completion.

For a pure limited player, the most efficient strategy is to participate immediately in a large number of events without opening prizes. At a later time, the player should proceed to open all the prizes. This will bring the player to be close to the completion of rare and mythical rare.


Depending on availability and how little he is interested in the constructed event, the player could choose to use his rare and mythical wildcards to complete the 4x of cards that he would surely take in a draft. Thus, from subsequent drafts, each pick of a rare or mythical wild card will result in a gem reward that cushions the very cost of the draft, making it easier to repay the entire event and play endlessly.

Pure built players are those players who, out of disinterest or because they don't think they are good enough, never participate in any limited event.

For these players, the best tool to complete their collection are the built events, which also guarantee cards as part of the prize.
Another very useful tool are the sale bundles of 50 envelopes for 50€, available before the release of a new expansion.

A pure built player should, as soon as the new set is released, use their wildcards to get the cards needed for their favourite deck.
With this deck participate in as many events as possible and accumulate, also thanks to the daily prizes, a large number of uncommon or better cards.


With a view to accumulating cards as fast as possible, the best event is the constructed event, since BO1 games are faster. With this strategy there is no need to wait to open the prize envelopes, as this does not offer any kind of advantage.

Players who appreciate both limited and built will get the best by mixing the two strategies.

In general, the younger an expansion is young the better it is to carry out limited events because, in this way, even the common and non-common that you get are cards not in the collection.

As time goes by, the usefulness of the draft will diminish and it would be better to move on to the events built to receive the last uncommon, rare and mythical ones that are missing. It is generally not recommended to use wildcards just to get gems from the drafts, as the number of drafts will decrease as the season gets older. It goes without saying that with an abundant supply of rare and rare mythical wildcards, it may make sense to use them in the same way as recommended for limited pure players.

These are the main strategies to get quickly to complete the collection of cards of a new set according to the preferred game format. A last piece of advice is to have a good basis in the economy of Magic Arena and how to get the rewards quickly.

Audio Video Magic Arena - Tricks - Complete the Collection 100%
Do you want to know all the tricks and guides for your video games? Videogamestricks.com is a group of video game fans who want to inform you about the best tricks, secrets or advice. We offer quality content to be a source of useful information, so here you can find guides, tricks, secrets and advice so that you can play without any problem. Are you ready to get what you want? Enter and enjoy your video game to the fullest!
[Solutions] Score! Hero - Guide to All Levels ❯

The Elder Scroll V Skyrim Where to Find All the Masks!

Add a comment of Magic Arena - Tricks - Complete the Collection 100%