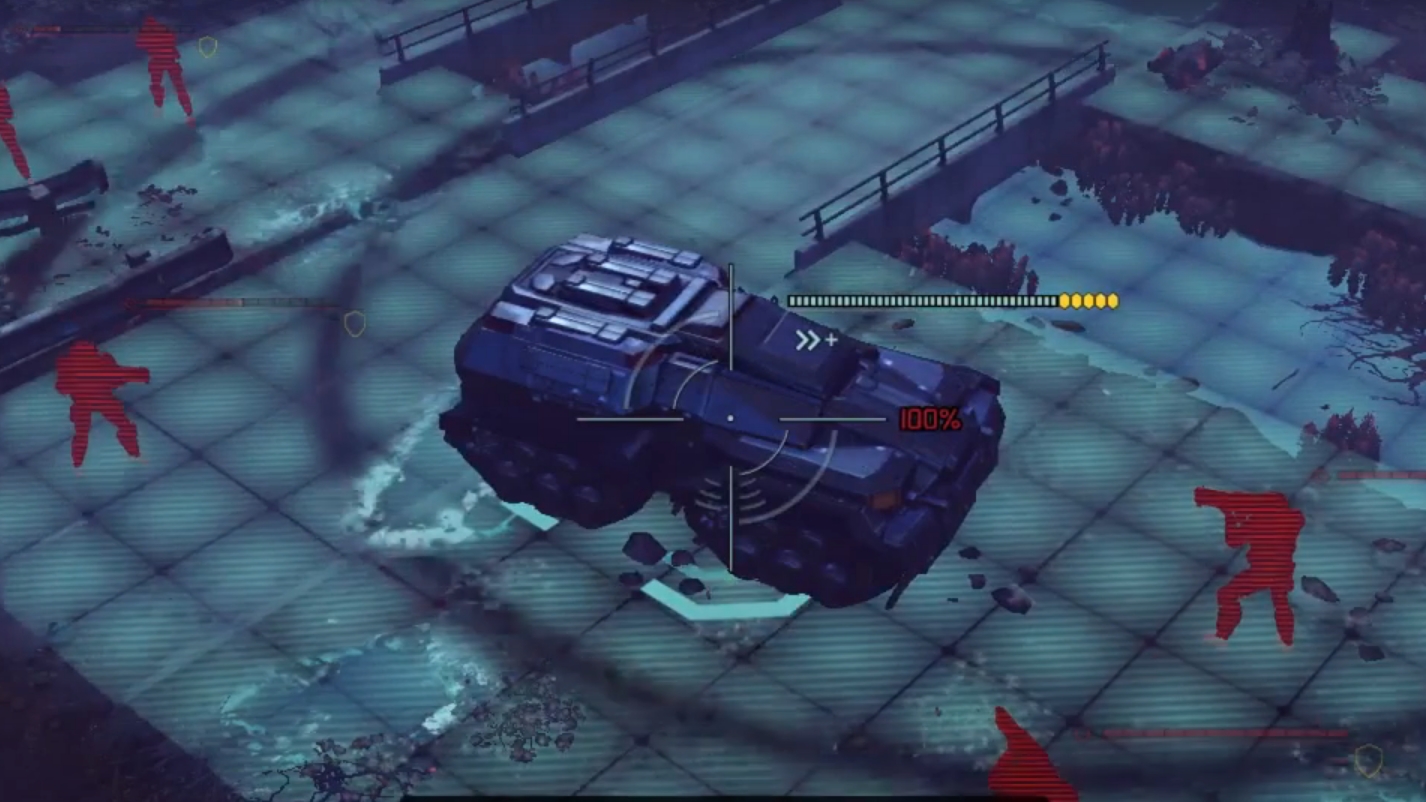 In XCOM 2 there is a fifth class in addition to the basic four that we covered in depth in a recent guide: the psionic operator. But who are the soldiers belonging to this specialized corps? How do you unlock them? What is their real utility in the field?
In this guide we will try to answer all these questions that, as we know, arise spontaneously in the player's mind when he or she first hears the term psionic.

When we talk about psionic operatives we do not refer to a class that can be used already in the first missions of the game, it is necessary to follow a precise procedure in order to deploy them on the field. The use of these soldiers is not mandatory in general, but is still recommended since their skills are very useful and fun to use. Before we deal with the operatives' skills, however, let's see how to train them.
You must take the following actions:

1) Kill a sectoid and recover the corpse: nothing too complex, these aliens are already present in the first missions and, although they have been upgraded compared to XCOM: EU, they generally do not represent a major threat. The corpse is automatically recovered after the kill.

2) Carry out the research "Autopsy on Sectoid": even here you should not have any difficulty, you simply have to go to the research laboratory and entrust the task to your chief scientist. The research should take a few days to complete and it also allows you to watch a movie where basic information about sectoids is given.


3) Complete the Psionic Quest: This quest may take you a long time, especially in the early stages of the game. You don't need operatives on the field immediately, but if you want to deploy them as soon as possible, feel free to speed things up and get the job started right away.

4) Build the Psionic Laboratory: After completing the psionic research you will find the psionic laboratory among the available constructions. The resources required are not few (use 5 of energy, 175 reserves and 10 Elerium) but we assure you that the structure is worth its price. The construction will take you a long time, we advise you to assign engineers to reduce the waiting days as much as possible. Before building this structure, you should also take into account the monthly maintenance cost: 55 reserves.

Psionic operatives have absolutely unique abilities, after completing training your soldier receives a random ability among four possible (one offensive, one defensive, one supporting and one able to inflict various negative statuses on the enemy). After you have obtained your first special ability you can go into battle, but the operatives do not rise in rank like the other classes: the only way to acquire new skills and train again in the psionic laboratory and, doing so, you will not get your skills in a predetermined sequence but in an absolutely random order. At the end of the training you can still choose between three possible options, the luckiest players will have access to the most interesting skills right away while the others will have to be a bit more patient. Unlocking a certain skill does not preclude access to the others, theoretically you could even get them all for a single operator but you would have to invest a lot to succeed.
Among the most interesting and useful skills are undoubtedly "Fuse" (causes the remote detonation of explosive devices of the enemy), "Fortress" (allows you to pass unharmed through poison, flames and elements that could damage you, it is not always necessary but in some missions can make life much easier), "Static Shield" (allows you to make absolutely immune allies for a turn by locking them in a bubble of stasis, is a variant of the normal stasis ability that can be used to immobilize enemies for a turn), "Inspire" (provides additional action to an ally to exploit immediately) and, of course, "Domination" (allows you to mentally control an enemy and bring him to your side for the rest of the battle, this ability can only be used once per mission).

Psionic operatives are not ordinary soldiers, use them well and try to protect them when you are in the field. Making full use of their most powerful skills you can get out of even the most intricate situations, it is true that the structures and research needed to unlock them require time and resources but we assure you that this class is worth the investment. Of course you can also bet on a more traditional approach and exploit mainly the other four basic classes, the choice as always is up to you.

Tricks Pokémon Go: How to Trick the GPS, Avoid Walking

The Last Remnant : How to Get All the Achievements

Add a comment from Guide XCOM 2 : The Psionic Operative