Guide Frostpunk - How to Survive the Final Storm 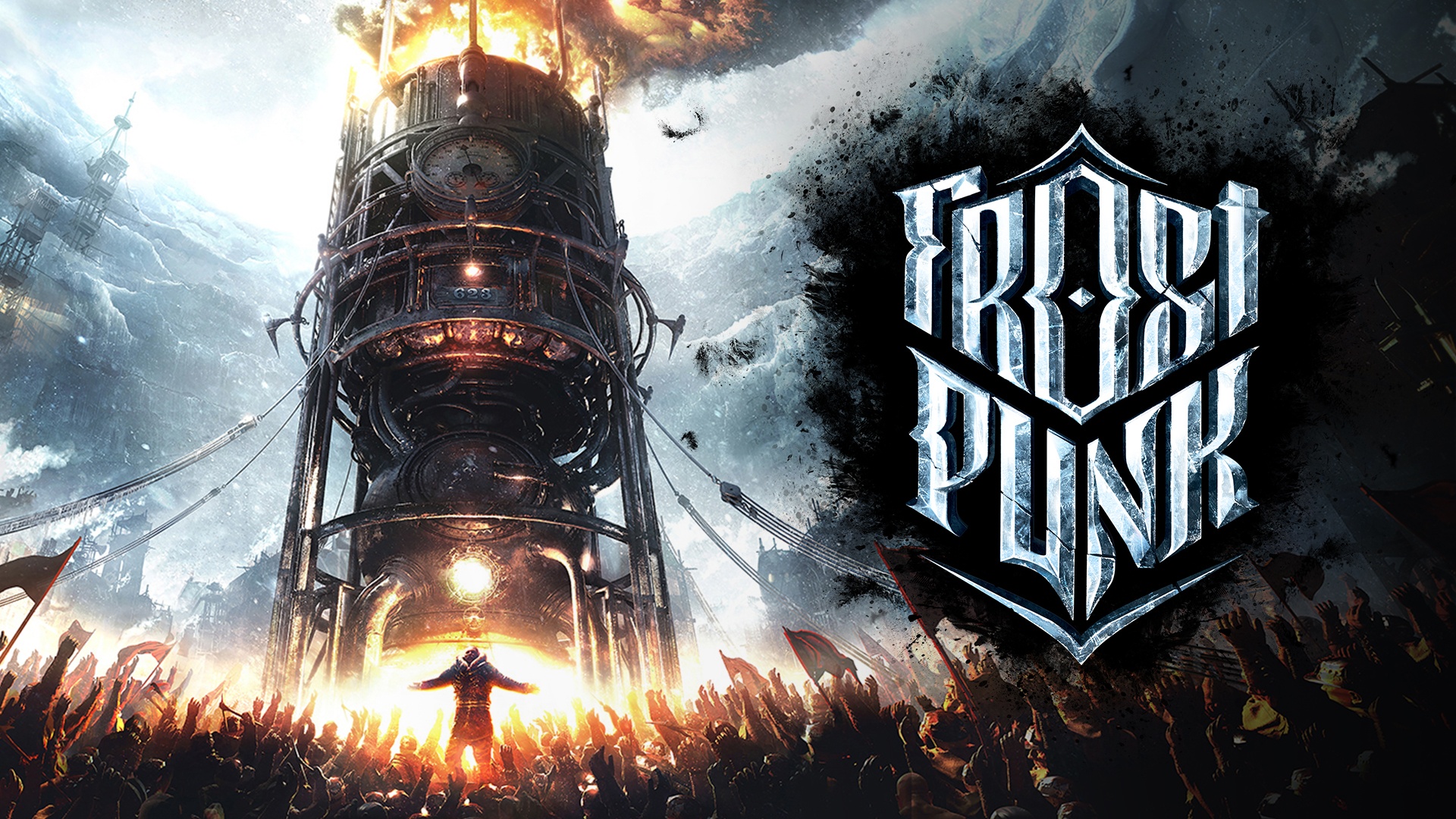 The main objective of Frostpunk is to keep the needs of the people living in your city under control and to take countermeasures in case of discontent. You need to provide the people with food, safe roads to travel, plenty of coal to keep the heat running and protect them from snowstorms. It is a delicate balance to maintain and a real challenge.

After a certain point since the beginning of the storm Frostpunk , the population learns of a massive storm headed for the city. This is the so-called Final Storm, the biggest one you'll face in the game with temperatures that would kill anyone instantly. There is one way to survive, of course. This is how you survive the Final Storm.

Frostpunk Drive: How to survive the Storm

How to prepare for the storm

Preparing for the storm is crucial, and once you learn from the imminent arrival of this calamity, you will have some tasks to complete in order not to succumb prematurely.

The temperature is about to drop and making sure we do not run out of resources will be crucial. First of all, you will need to make sure you have an abundant supply of Steam Cores for this final moment and set up an outpost in Tesla City, so you will have a continuous influx of Cores. Not doing so will endanger the lives of your citizens.

Once you are supplied with steam cores, make sure to run the Automata in all your coal mines. Using Automata will mean fewer people at risk during the extreme temperatures of the storm, and that you will continue to receive more resources every hour. This is important, because you will burn a ton of coal as the storm rages.

You'll also need to make sure you have plenty of coal depots. The advice is to have at least 7000 units of coal to keep it from getting caught in the middle of the storm. If you can accumulate more, it's obviously better.

Another thing to do is reposition some things in your town to make sure all your houses are as close to the generator as possible. The generator is your best source of heat and having the most important objects near it is essential. You will need to make sure you also have room for the Infirmaries and try to get rid of the old medical centers you have and replace them with Infirmaries. The updated medical areas heal people faster, which means that there will be less chance of dying from the stinging cold of the storm.

Once your coal mines and drills have been entrusted to the Automatons, it's time to take the bunker and prepare for the storm. We suggest you deactivate all the buildings that no longer interest you. You'll also need to make sure you bring all your scouts and outpost members back to the city before the storm hits, as their victims are still weighing on you.

In addition to the resources, make sure you have unlocked all the various heater and generator updates, as well as Overdrive updates.

How to survive the storm

Now that you're ready for the storm, get ready for the most gruelling time your city has ever seen. Expect to see some citizens die, but hopefully the preparations you've made will keep most, if not all, of them alive. Saving everyone is very difficult, so if you see any victims, don't despair. You can also choose to speed up the storm, but we suggest that you pass the time normally, as this will give you more direct control over your resources. Ideally, you will need to have at least between 6,000 and 7,000 units of coal, as well as about 3,000 or 4,000 food rations, depending on the size of your city.

During the storm you will also have to pay close attention to the temperature and power level of the generator. Remember to juggle between the main steam level and the Overdrive system to burn less coal while keeping everything warm for your citizens. Your goal at this point is not to keep everything perfectly warm, but at least the temperatures don't reach inhumane levels. Cold at acceptable levels won't kill your citizens. From here, all that remains to be done is to wait for things to happen and hope that everything you have done up to this point is enough.

If you followed the instructions, then your city should come out of the storm with few casualties, if any.

Audio Video Guide Frostpunk - How to Survive the Final Storm
At Videogamestricks.com we are a group of video game fans who want to inform about the best tricks, secrets or tips. We offer quality content in order to be a source of useful information for you. We leave you with this super post!
Tricks Agar.io : How to Climb the Game Leaderboard ❯

Metro Exodus | How to Unlock the Trophy Full Strength

Legends of Runeterra - How to Install and First Trips